All These Stars Of Mine

Yes, we are still on the moon. How could you not be especially if you are in LA? There are so many hip and trendy spots in LA that I leave that to the Biebers and Kardashians of the world. I try to be more timeless in my life, especially when I am visiting my family in LA. It is always an adventure to visit and to experience LA in full. People are fitter here, they also take pride in the way they dress, and the way they walk. All you need is one week and razor sharp clarity on when to be on the freeways to truly explore the entertainment capital of the universe. On my recent adventure, i realized my beach fantasy, got that old Hollywood glamor, museums, restaurants, and stores. LA = Anti-Bland. There is an energy here that transmits itself through the airwaves into the rest of the world. LAAAAAA, this is my town. 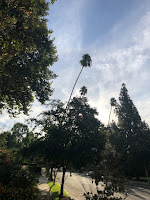 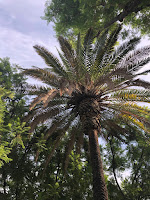 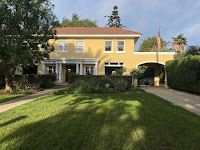 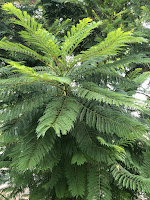 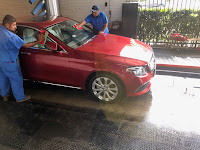 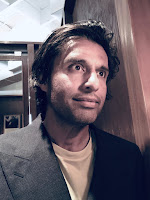 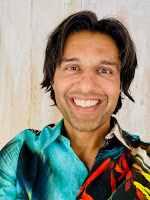 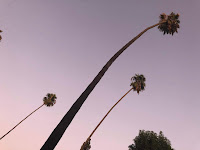 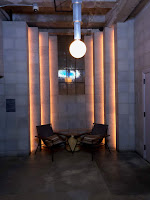 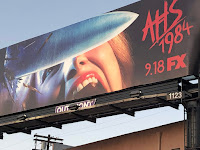 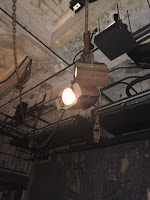 Posted by Saurabh Sharma at 9:44 AM No comments:

The performance boosting benefits of smiling have been a hot topic ever since Kenyan marathon star Eliud Kipchonge was spotted deliberately grinning to himself every few minutes during Nike's Breaking2 marathon last year. A researcher in Northern Ireland subsequently published a study showing athletes becoming more efficient, burning two percent less energy to sustain a given pace when they were smiling. Personally, I feel totally exhilarated while training on land or water. With championship rowers, it's not about one plus one equals ten. The greatest crews have an ability to make one plus one equal magic. It's that intangible aspect of the deep commitment to each other and to the greater purpose that accelerates the shell through the waves. 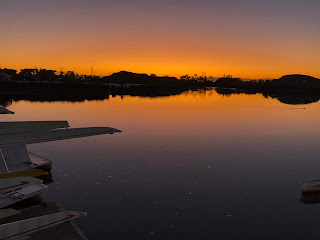 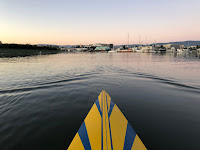 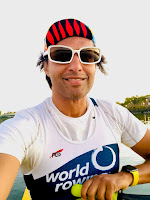 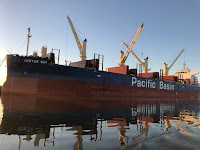 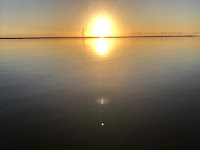 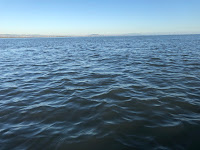 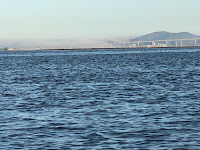 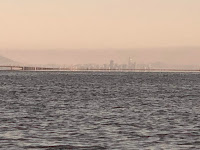 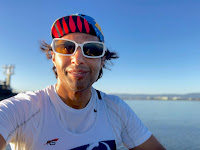 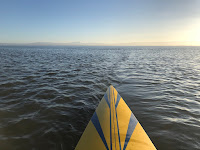 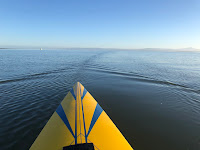 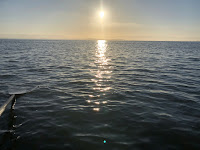 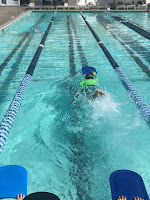 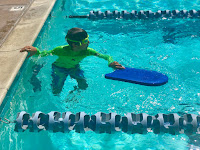 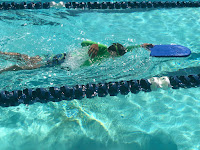 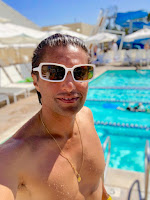 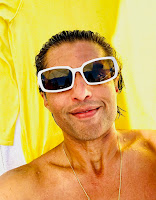 Posted by Saurabh Sharma at 11:00 AM No comments: