Adventures In Masochism: Race At The Limit

Rowing uses 86% of the human body's muscles compared with 44% for biking or running making it the most efficient all-body workout. It is no accident that space stations only have rowing machines for astronauts to work out on. Here on Earth, I had a Magical race with my championship 8. As we launch the boat our coxswain Barry Shaw takes charge, "All eight ready, ROW." Within moments the boat is set as a rock slaloming our way up the course in complete confidence for the warm-up and then the lengthy head race. Ah, i love rowing at the limit with some of my dearest and best friends. See you again at the Head of the Charles in Boston. Quads are ready. Let's keep training. 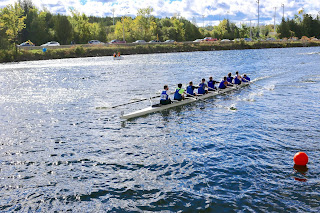 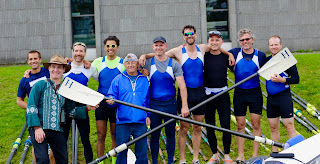 Posted by Saurabh Sharma at 10:20 PM No comments:

Grace On The Water

Admiring the divine beauty of nature renewing itself while on the water in my alumni championship 8 head race in Canada. Cutting-edge fun for world champions and everyday heroes. 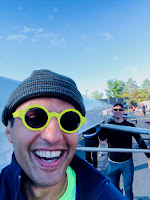 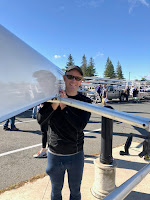 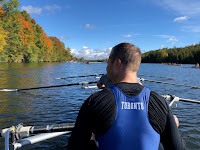 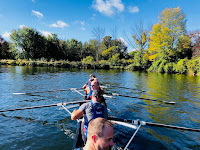 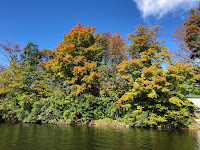 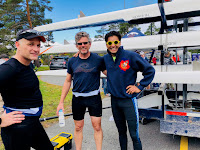 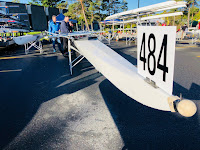 Posted by Saurabh Sharma at 10:16 PM No comments:

Everything On The Horse: Masters Of The Goldmine

Every athlete who stepped foot into the University of Toronto Hart House and UTRowing Club boathouse understood what those who came before him or her had accomplished. The photographic evidence and hardware are everywhere. All this tradition and history could become a heavy burden, but under exemplary coaching it simply represents what is possible. It was never, "Live up to the tradition." It was always (unspoken), "You can do this." Coaches like Olympian John Houlding and gadfly Paul Peene turned University of Toronto Rowing's previous success into a liberating aspect of their coaching. They freed up guys to focus on simply doing the work rather than worrying about the outcome. The responsibility yet again rested on the athlete, but so did the opportunity. Houlding and Peene both fostered an environment of focusing on the process, not the outcome. It was a process every single one of their athletes, regardless of innate talent, could engage in equally. 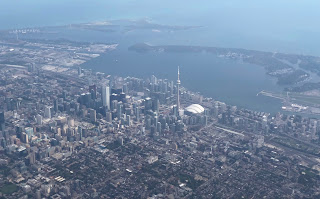 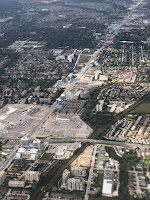 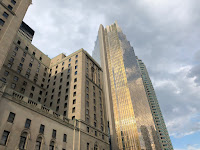 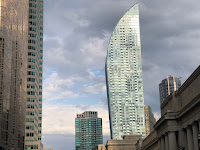 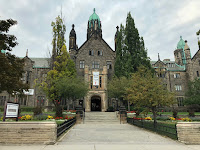 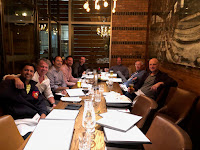 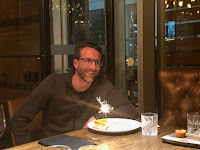 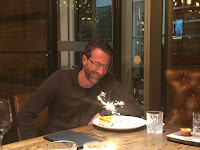 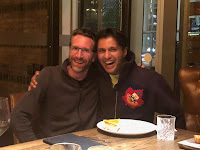 Posted by Saurabh Sharma at 9:36 PM No comments: