Sending his love from the French-Canadian city of Montreal, home to irresistible architecture, culture, cuisines, churches and the night life (french gals). Setting the excitement to high with Cirque du Soleil at its hometown, Montreal. What goes better together than sheer thrills and spending time with some of the most important people in your life. Je suis Canadien et un citizen les Etats-Unis. Snuggly is both an American citizen and a Canadian. Travel the globe boy. It is yours to discover. 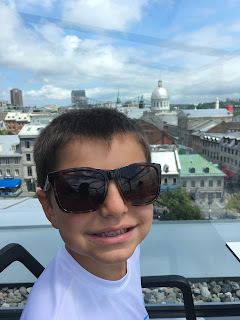 Posted by Saurabh Sharma at 3:20 PM No comments: 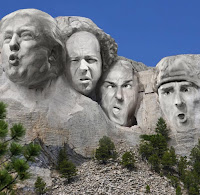 Trump is now inveighing against marginalized groups like gay and transgender Americans in such a broad and blind way that it is almost terrifying, but those of us who are offended by this persecution and dislike this vulgar man must stand back and look at the big picture and take courage in the lineaments of the situation:
Trump is demonstrably doomed: all of these victimizing policy shifts are desperate diversions and distractions for his base. He himself is hopelessly boxed in. He and his cabal have been behaving with such consciousness of guilt on Russia that even his supporters know he is covering up a crime. Special prosecutor Robert Mueller, legendarily relentless, is on the case, and Attorney General Jeff Sessions can be of no aid (which is why Trump is attacking him), and yet Trump cannot remove either without triggering a constitutional crisis. Trump's abuse of Sessions has proven the point those of us who argue for the politics of inclusion warned conservatives about: sooner or later, Trump will turn on someone from your group, and you'll realize nothing is sacred for him. If you digest a wide range of news sources, you have already picked up the shift in tone, and stirrings of awakening. Conservative commentators in the media are starting to turn on Trump: Shep Smith of Fox News now routinely condemns him; NYT columnist Ross Douthat called for his removal yesterday; even hacks like Rush Limbaugh and Matt Drudge are said to be "disturbed" by Trump's recent behavior. They are coming into that sinking feeling we have long had: Trump is a manipulative, criminal anarchist, who somehow fooled the American people into getting elected. Whispered discussions will soon turn to whether the intelligensia on the right should turn on him, bolstering the weakened but still present mechanisms for the removal of such a fiend, or whether they should stay quiet and wait for the voters themselves to figure it out. But make no mistake: Trump's days are now short. Darker days may yet come while the wounded animal flails, but dawn will break, and all his contemptible policies and statements will then be invalidated.

In my ideal future, Donald Trump is impeached for treason by the U.S. Senate, but refuses along with a small group of die-hards to vacate the White House and surrenders the real accesses of power, whence he is forcibly removed by federal marshals, and as he is frog-marched to an awaiting armored car, he catches a glimpse, perhaps only illusory, of Justin Trudeau and Angela Merkel similing and enjoying cappucinos on a nearby café patio. Justice. 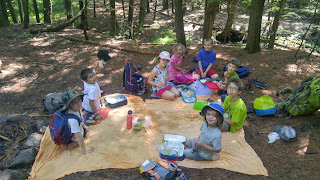 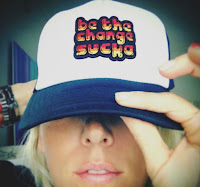 Posted by Saurabh Sharma at 11:00 AM No comments:

Train to build a stronger self. Train because children need heroes. 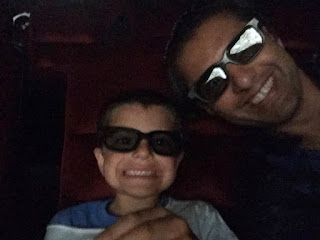 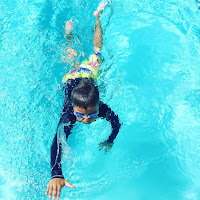 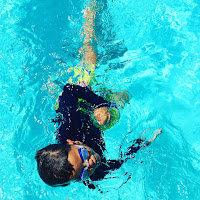 Posted by Saurabh Sharma at 7:24 AM No comments:

Victory Is In The Heart

I rowed at the Henley Royal Regatta while I was a varsity oarsman at the University of Toronto. Our coach Paul Peene took four oarsmen from our Canadian Lightweight Championship eight to the UK in the heavyweight open four of the Visitors' cup. Prior to the Henley Royal, we had won the heavyweight open four at Reading. In the draw at the Henley Royal, we got defending champion Imperial College as our first race, whom we dispatched with lengths open water, next was Cambridge Blue whom we also destroyed. We had some serious horse power with crew members from both Ridley College and Upper Canada College on board. Racing continued day in day out. In the end we lost to University of London (GB national team) in the final. Of course, the season wasn't over. Once we returned to North America we rowed out of Hanlan Boat house in Toronto and won the Royal Canadian Henley in our varsity eight defeating Harvard by open water. Every champion was once a contender who refused to give up.

Posted by Saurabh Sharma at 10:00 PM No comments:

Brilliant racing from all crews.


Posted by Saurabh Sharma at 8:20 AM No comments: