In any time of questioning, there is undoubtedly a defined need to seek answers especially when human resolve is tested, there needs to be an avenue leading to collective healing and empathetic choices. There is indeed light at the end of tunnel.

Posted by Saurabh Sharma at 10:58 PM No comments:

My early years of rowing were at Ridley. Five novices in varsity lightweight eight in a very tough category–competing with the finest from elite prep schools in Canada and the USA. It just happened we were Ridley where there were no novice boats and every boat was a championship shell expected to win Gold.

In our Ridley boathouse, we had the Canadian men's Olympic gold medal eight–the yellow Empacher shell consisted of alumni that had gifted the boat to the school for our heavy men's eight to train in. It just so happened that our head coach Neil, was also the Canadian men's Olympic head coach. This brought with it a dedication from all athletes, both women and men to train to our utmost ability and not be held back by any what ifs.

Our land training consisted of: 4.1 mile run with hills every other day as our coach Rhys held a stopwatch and recorded our times even in the coldest days of the Canadian winter. Running was combined with weight training and erg training. Once on the water, we had to learn to row in a gorgeous wooden shell named "Endurement."

Training together, my crew grew closer, we persevered, trained hard, listened to our coach, believed in ourselves and won gold at both the American Stotesbury Cup Regatta in Philadelphia as well as the CSSRA Canadian Schoolboy.

Before the race final, our coach reminded us of the racing he expected. We were to be strong and persistent, to take the first couple of strokes to build and then focus on the length, power, and rhythm. "Try to hold off chasing crews," he said, "but if passed stay strong and keep going. Your body can keep working hard for longer than you think. You can push yourself for long periods of time and to push harder as time goes on, taking on whatever challenge is posed and that is the strategy today. I want you to go out in front and lead from the front." We then watched the video of Canadian Olympic oarsmen win Gold similar to the video attached here and were wired as we took the boat into battle.

The race plan: Lead from the front. I have recently been invited by the school to return for reunion with my men in June. We have all done well. 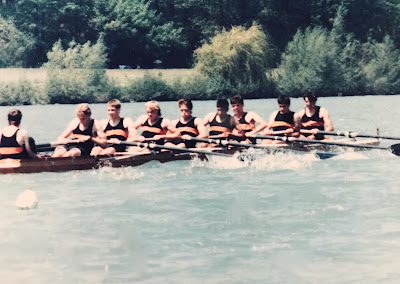 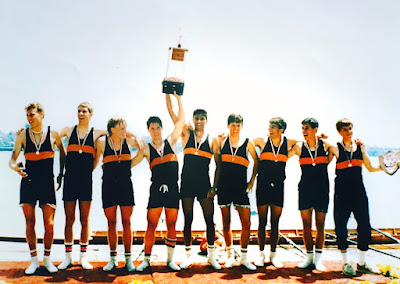 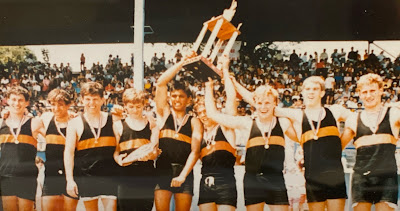 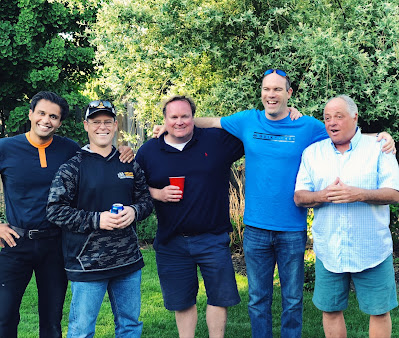 Posted by Saurabh Sharma at 10:58 PM No comments:

If Aging Is The Depletion Of Hormones, Balancing Them Is More Important Than Ever

Posted by Saurabh Sharma at 9:30 PM No comments:

Nature broadens our horizons, motivates us, and redirects our thoughts. A view into the broader expanse of nature allows us to relax, as does breathing in fresh air and looking at the distant horizon. Inspiring moments in nature can awaken associations, sounds awaken memories, smells and engagement with all our senses–in combination act to slow down the passage of time. An antidote to the hyper speeding up of life in the digital realm, only nature arouses curiosity. Everything we perceive influences the way we behave. Hope you are feeling inspired in the most diverse ways whether through music, style that you wear, or trip into nature–the divine inspiring context of life. 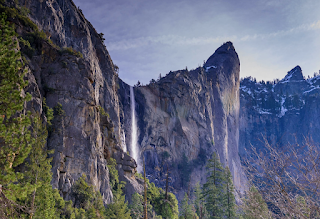 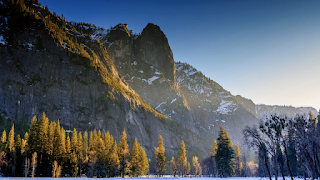 Posted by Saurabh Sharma at 1:18 PM No comments:

MOUNTAINS FOR ALL THEIR PHYSICAL, AESTHETIC, AND MENTAL BENEFITS can be incredibly desolate places. The mountain is there for us to journey inward, to come face to face with the sublime inner metal of which we are all made of. Imagine escaping to the mountain where stress is replaced with serenity, and cares smoothed away by an uplifting inner journey. Mountain we speak of is sanctuary surrounded by snow. Piles upon piles in its pristine, natural glory. MOUNTAIN TEACHES US TO JOURNEY INTO FEARLESSNESS by overcoming pride and letting go of story. If strapping your feet inside planks of wood, and accelerating down a cliff is NOT your idea of fun, I suggest you try it. Mountain encourages us to overcome inhibitions and stare down fears. Mountain makes us focus on where we want to go rather than where we have been. This high-altitude inner journey is a bit indulgent, restorative, soothing, romantic, and sublime. Mountain is beautiful. 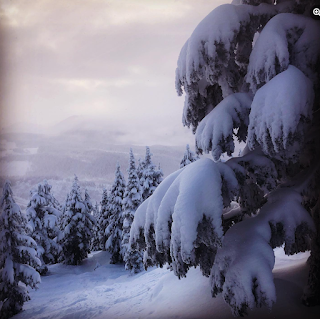 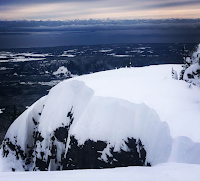 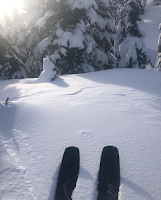 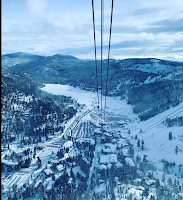 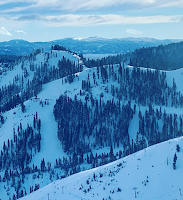 Posted by Saurabh Sharma at 5:17 PM No comments:

Posted by Saurabh Sharma at 3:29 PM No comments:

In Nature Is The Preservation Of The World

Nature captures our attention without consciously focusing on it. Nature provides the opportunity to replenish our senses and recalibrate our minds for attention control. The longer we spend in green landscapes the more it soothes and restores. 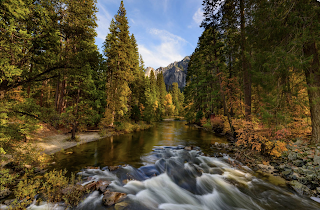 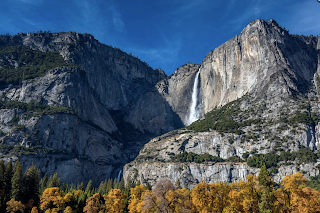 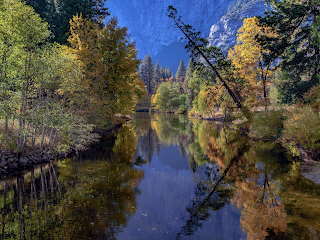 Posted by Saurabh Sharma at 3:25 PM No comments: