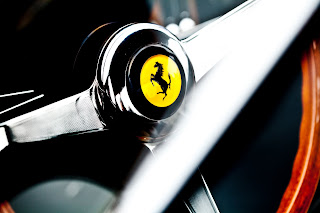 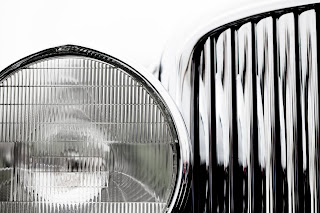 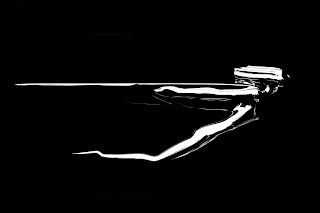 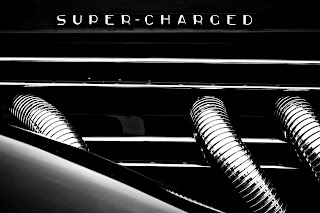 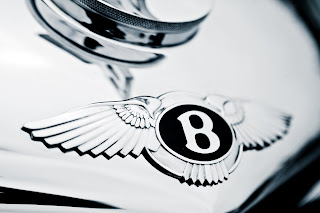 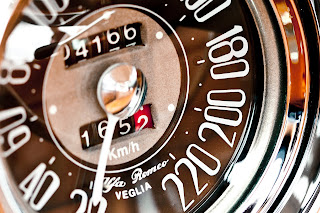 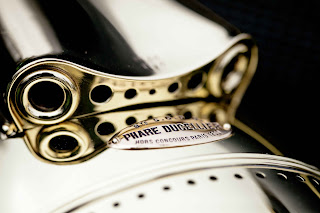 I am often told that "American high society" is an oxymoron, either by those who hold the quaint, bien-pensant belief that the United States is a classless society in which opportunity is open to all or by Europeans who believe themselves to be superior and look down pejoratively upon the social aspirations of a country that is younger than many families, social clubs, educational establishments and even socks in the Old World. Of course, America does have its high society and to pretend otherwise is simply fatuous. To quote the great sage and society figure Oscar Wilde, "Society exists only as a mental concept; in the real world there are only individuals." It is those individuals—the very many men and women who comprise society today—who have made the pageant of American society so entertaining and engrossing. The truth is that the United States is no longer a young country; it is a middle-aged nation with its own social codes and structures locked into its collective DNA. It has its prominent families, an untitled aristocracy, who exerted such a profound effect on the nation—or who have just been around for so long—that the doings of their descendants are still a source of interest. There is, of course, the plutocracy: men and women who made so much money that they simply pay to rise to the pinnacle of the social structure, building huge mansions and amassing automotive art collections that remain among the most impressive the world has ever seen.

Once a year, 200 of the most prized collector cars in the world roll onto the famed eighteenth fairway at Pebble Beach; standouts receive official recognition for style, technical merit and historical accuracy surrounded by hat-clad ladies in lace and gentlemen in seersucker and aviators. In 2011, the event showcased early antique Benz and Mercedes tourers, Edwardian Silver Rolls Royce Ghosts, Jaguar E-types and the legendary Ferrari 250 GTOs. There were also few hot-rods, including Stutz, Dusenberg and Packard. Since its inception in 1950, the Pebble Beach Concours d’Elegance has donated more than $14 Million to charitable organizations in the greater Monterey Peninsula area.

Posted by Saurabh Sharma at 9:29 PM No comments:

In The Beginning All Cars Were Sports Cars: Historic Races At Laguna Seca 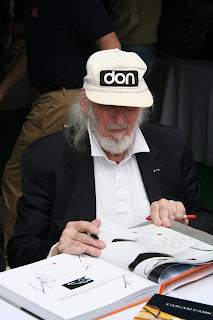 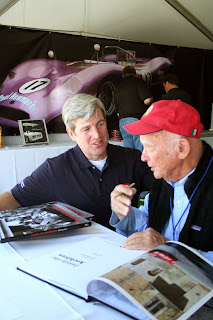 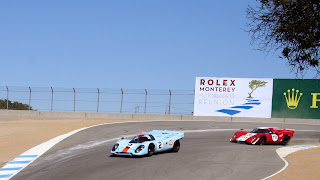 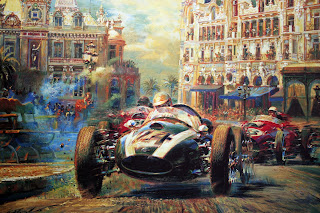 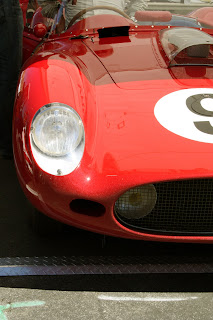 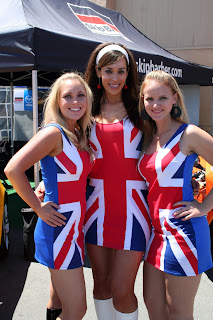 “The biggest thing,” says Dan Gurney about racing, “is to learn to trust in the amount of grip you have. The earlier sports cars were very different to the F1 cars of today. It was different because you had to learn to push through an invisible barrier to get the aerodynamics working. After that it gripped like crazy, but a lot of people who buy sports cars to race at weekend events never get beyond that barrier and end up being constantly scared of it.” At the Monterey Historic races, I am fortunate to meet Bob Bondurant from McLaren/Lola, Dan Gurney from Ferrari and BRM, Jay Leno the late night provocateur and Jesse Alexander who produced some of the most indelible Porsche photography between 1953 and 1962. The Monterey Historic races possess a distinctive sense of camaraderie and the fleeting moment of automotive racing that is lacking from the F1 circuit. Here visitors have full access in the paddock to the racecars, drivers and enthusiastic fans.

Even with the high safety standards of the world-renowned raceway, accidents still happen. Today, three vintage cars were part of a pile up that was caused by a driver missing a shift and slamming into another causing a chain reaction. Subsequently one of the cars flipped over but no injuries took place. Further proof we still can't overcome the rules of physics.
Posted by Saurabh Sharma at 8:44 PM No comments:

Home By The Sea 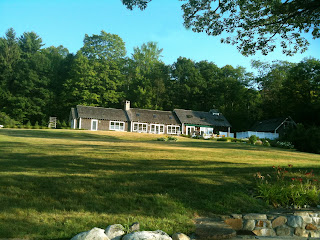 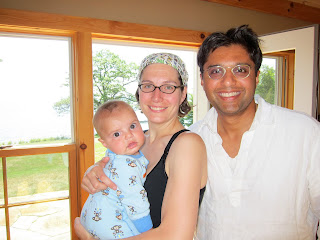 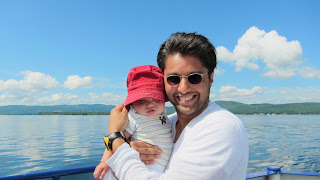 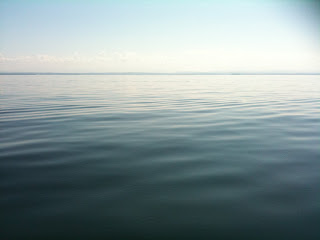 Every summer we make a pilgrimage to the East-Coast to bathe in the splendor of humidity and the natural ocean. My spouse is at home here. I am happy to go on our hikes, runs, watch plays, and enjoy phenomenal meals. Ah, rejuvenation in Eden. 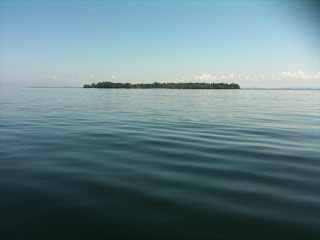 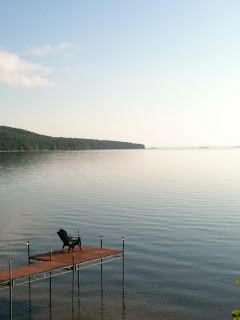 Posted by Saurabh Sharma at 9:44 AM No comments: