A life of sport and speed–it's amazing to see our son swim, to bask in the company of friends and delight in the excitement of the pool. Progress continues with swim coach Robert Verner saying, "Cadence is working really hard. He is not lazy. The more we demand of him, the more he shows up. Each day he pushes himself further." When we realize how perfect everything is, we tilt our head and laugh at the sky. An outstanding summer continues at splashy. 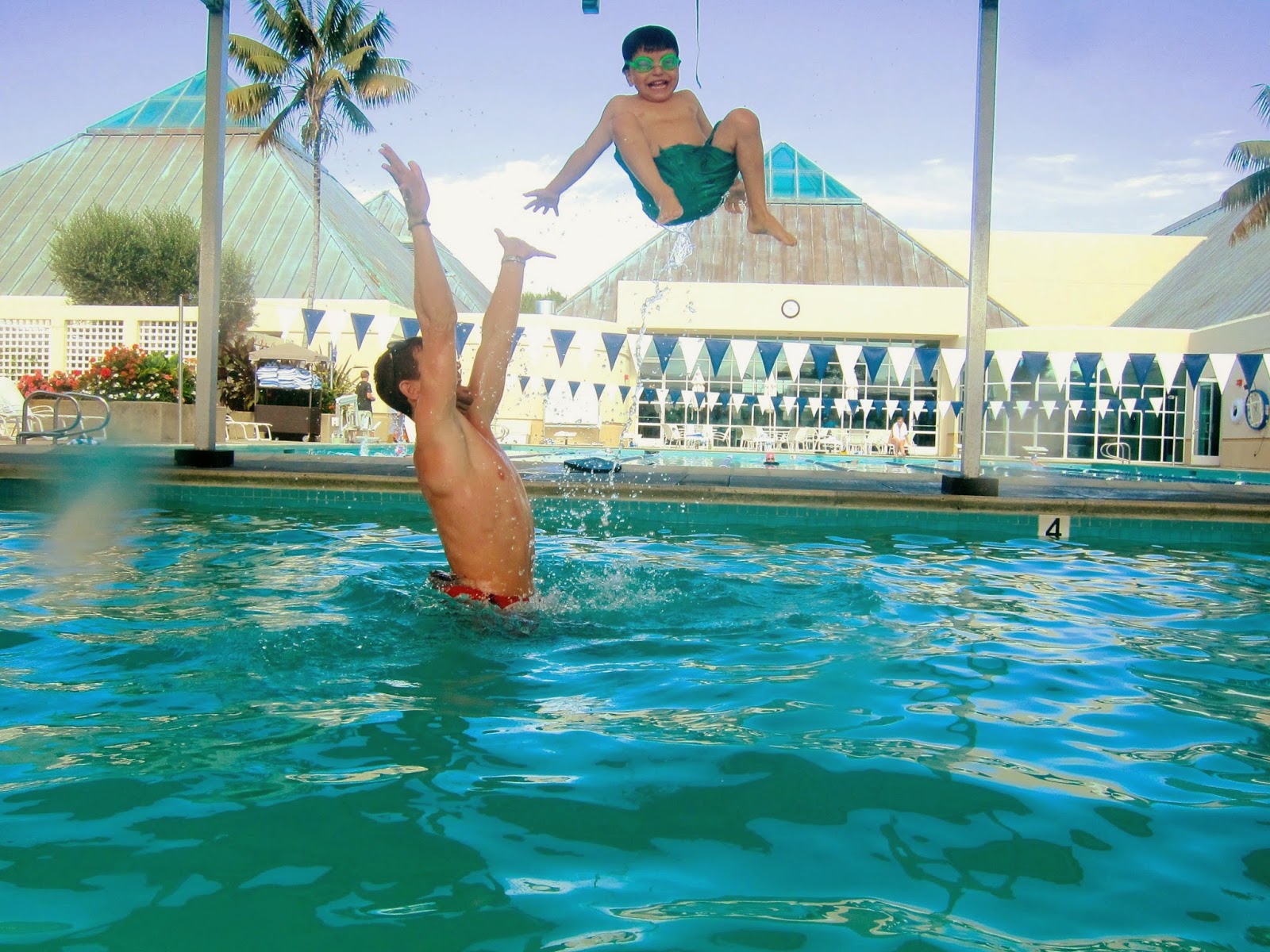 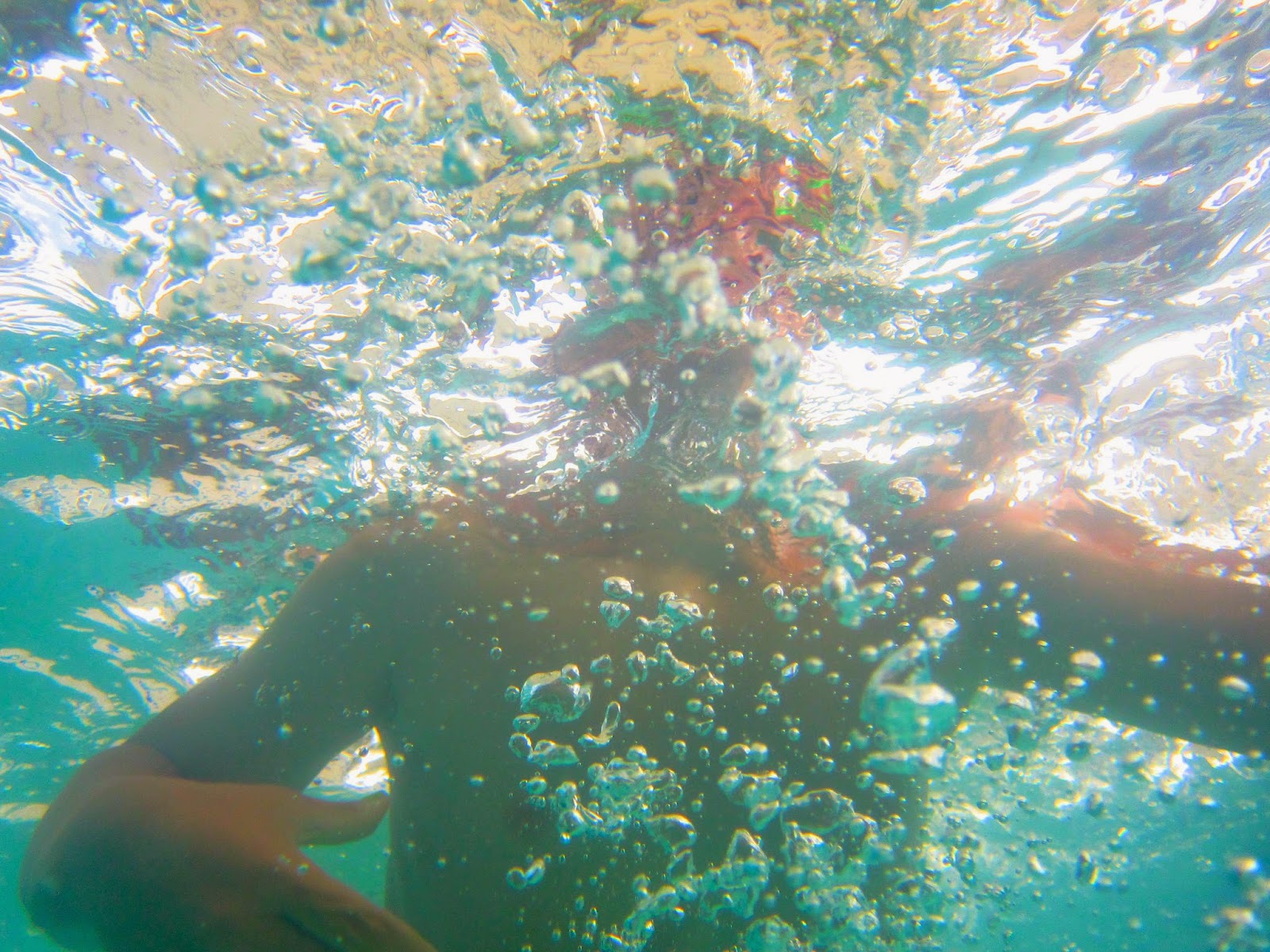 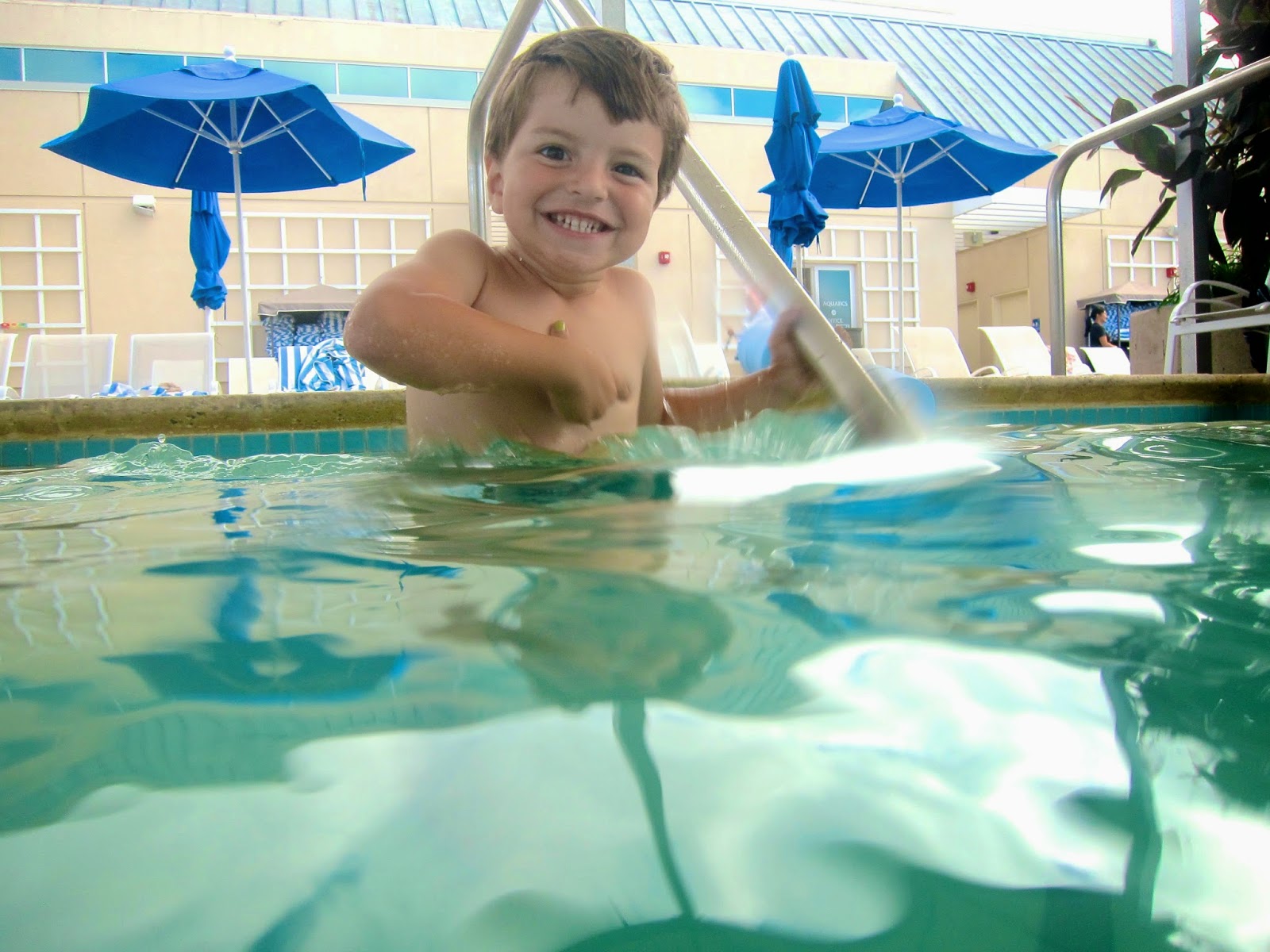 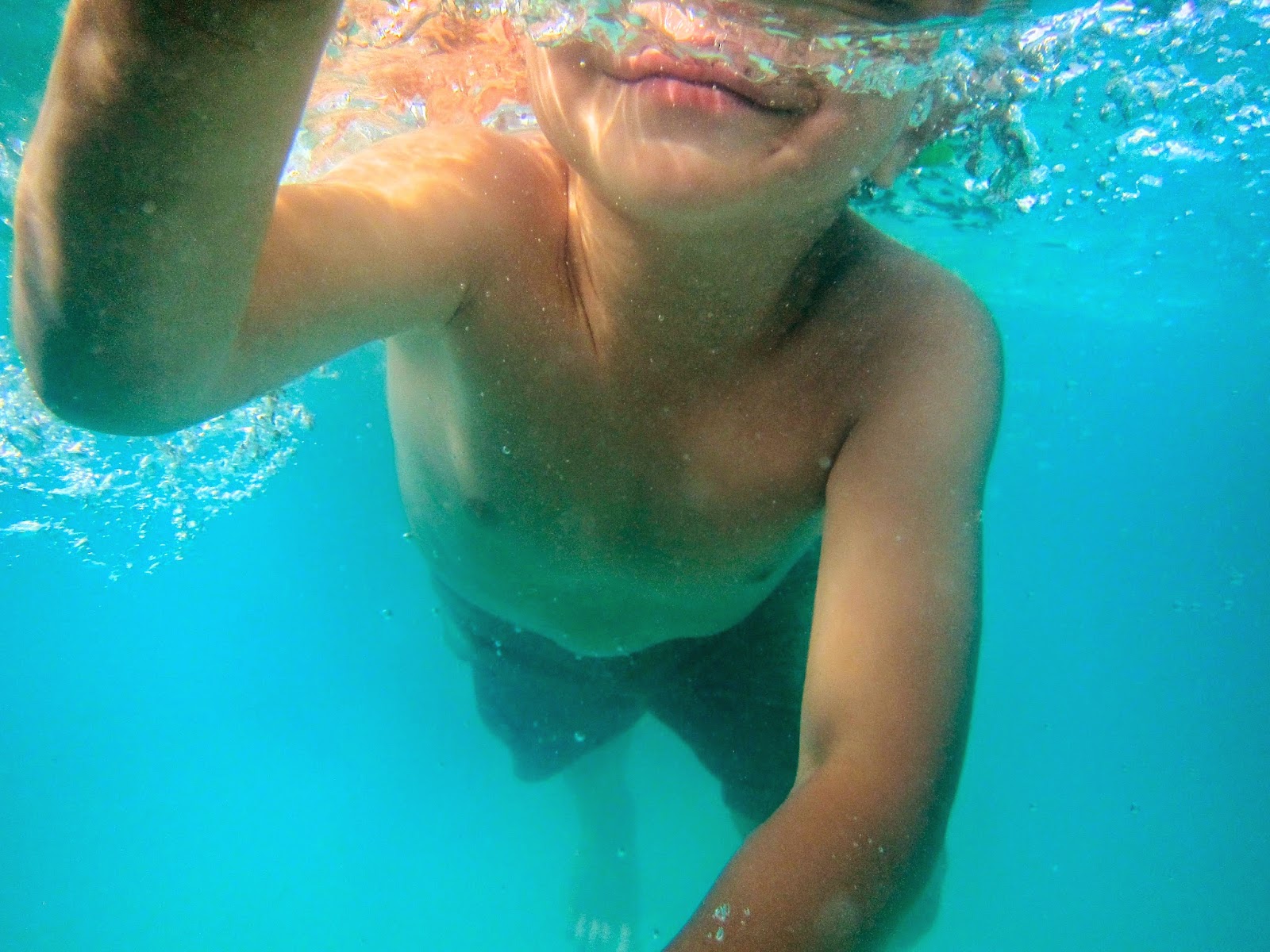 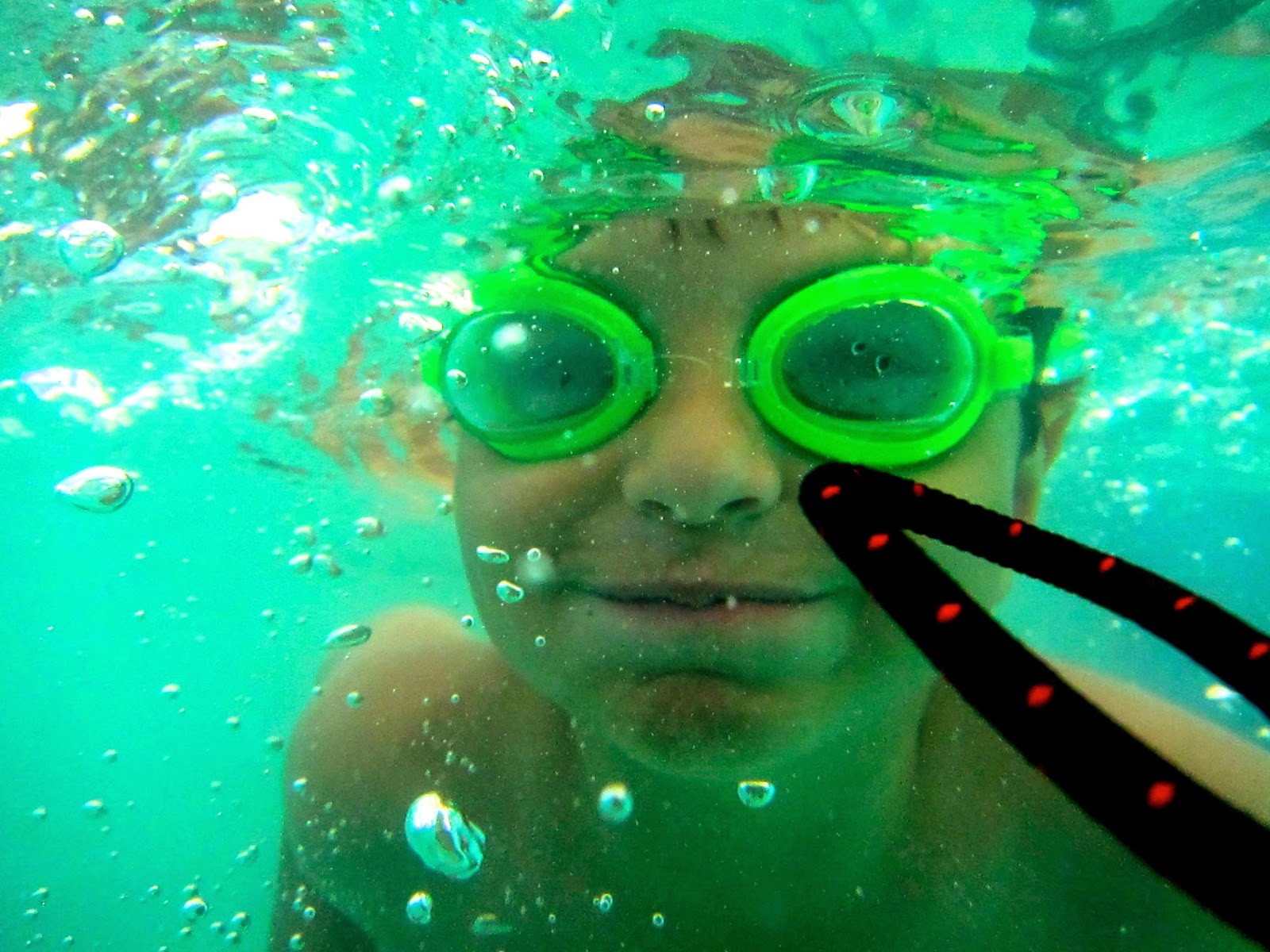 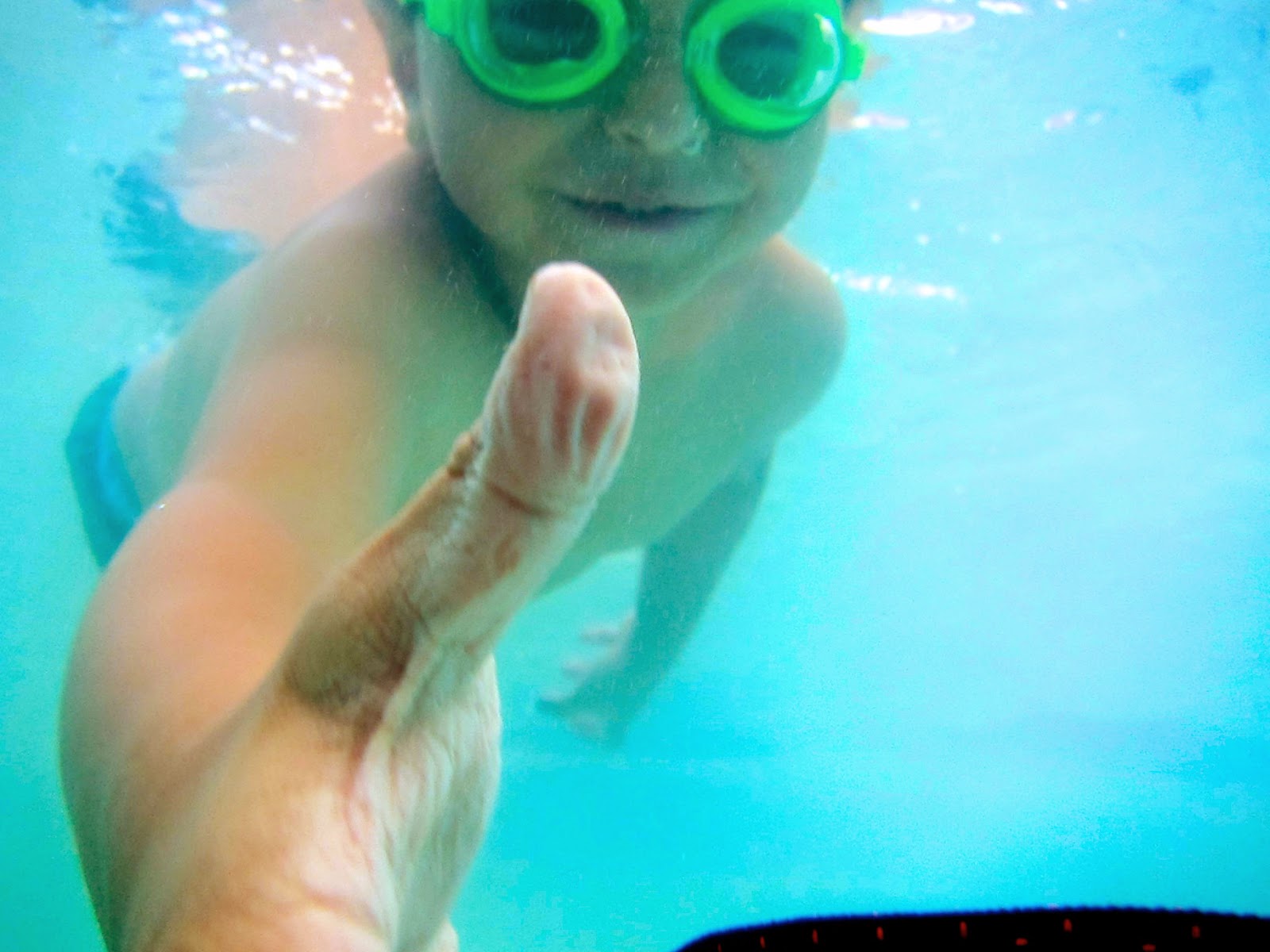 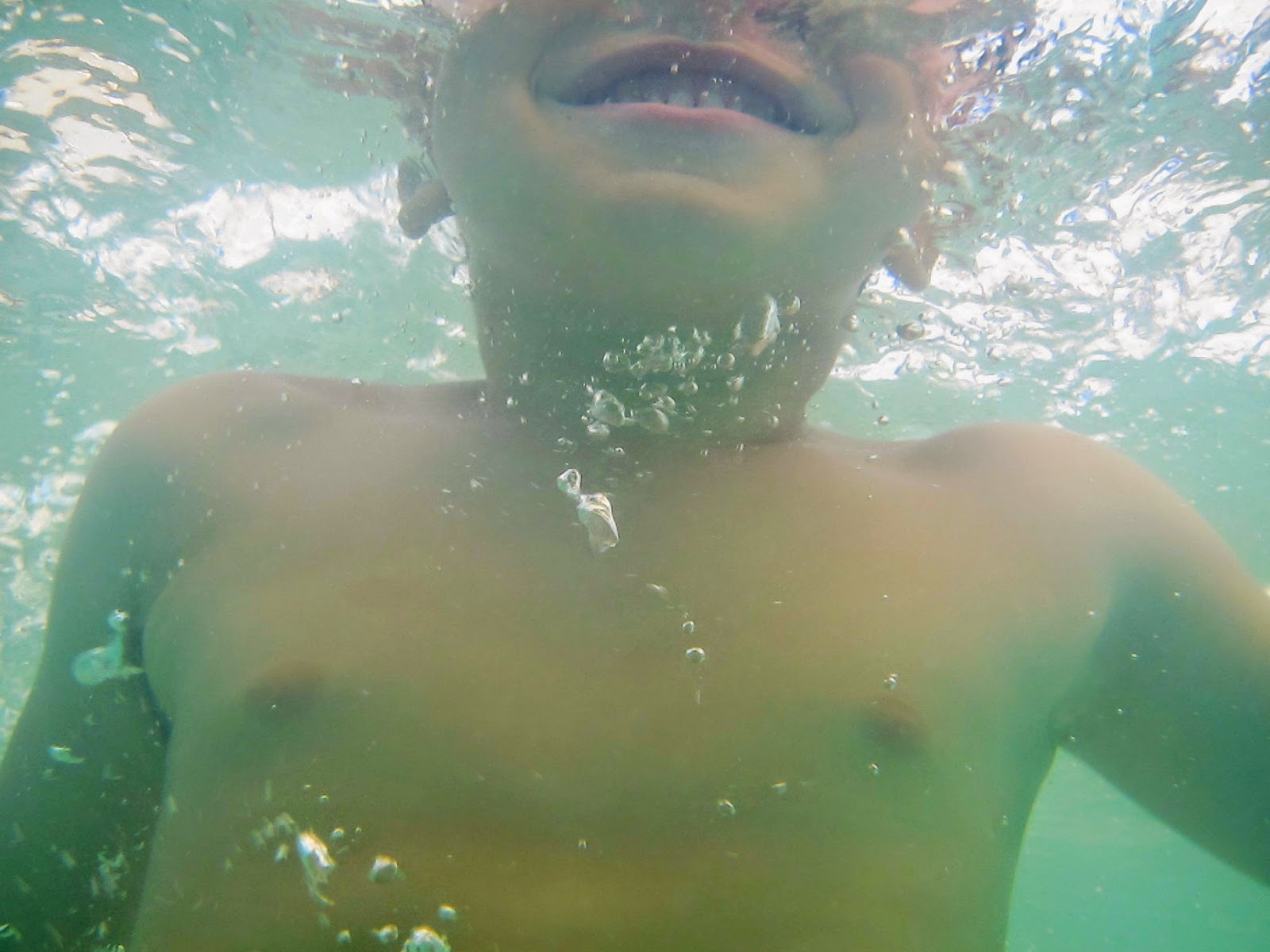 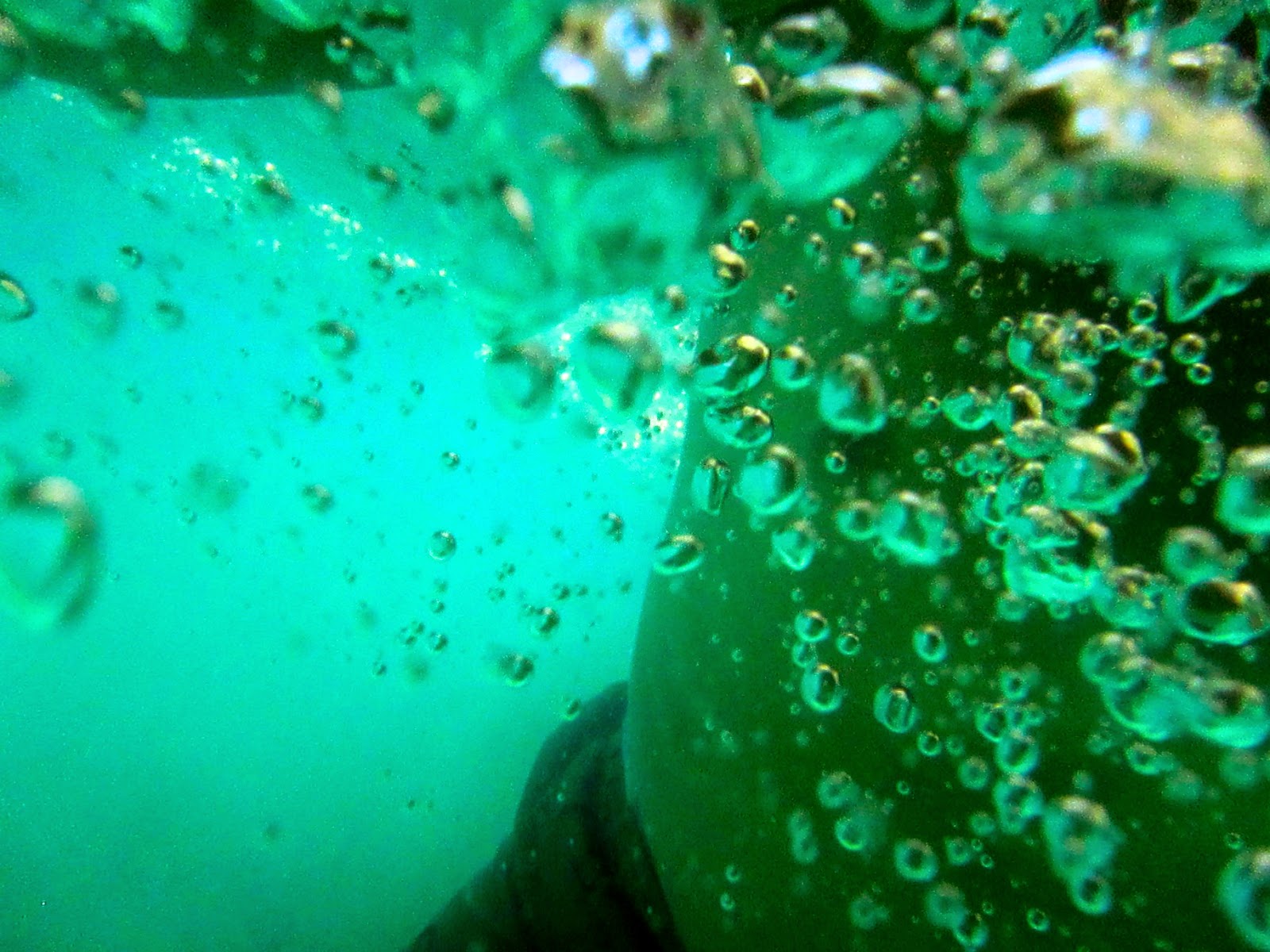 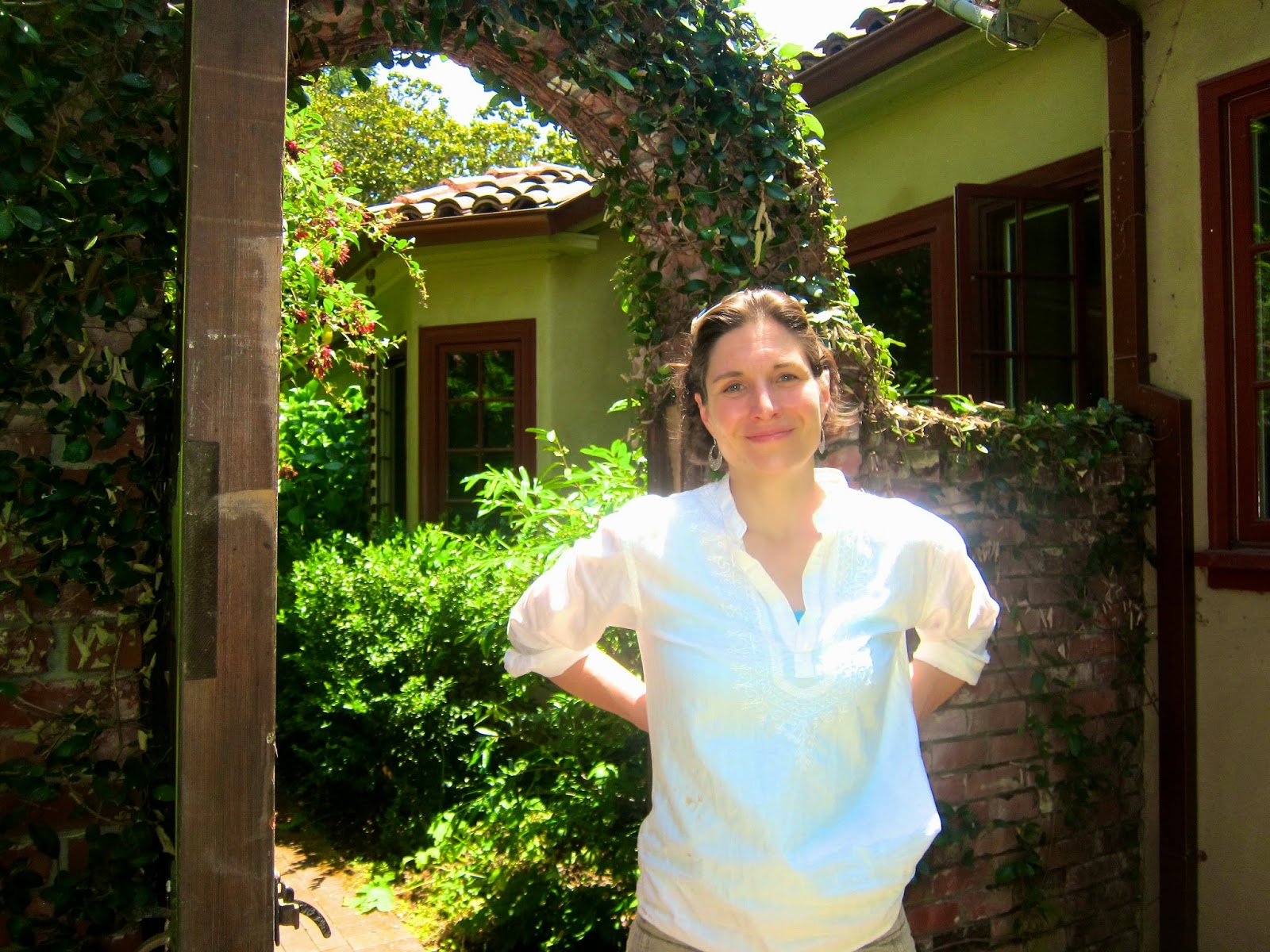 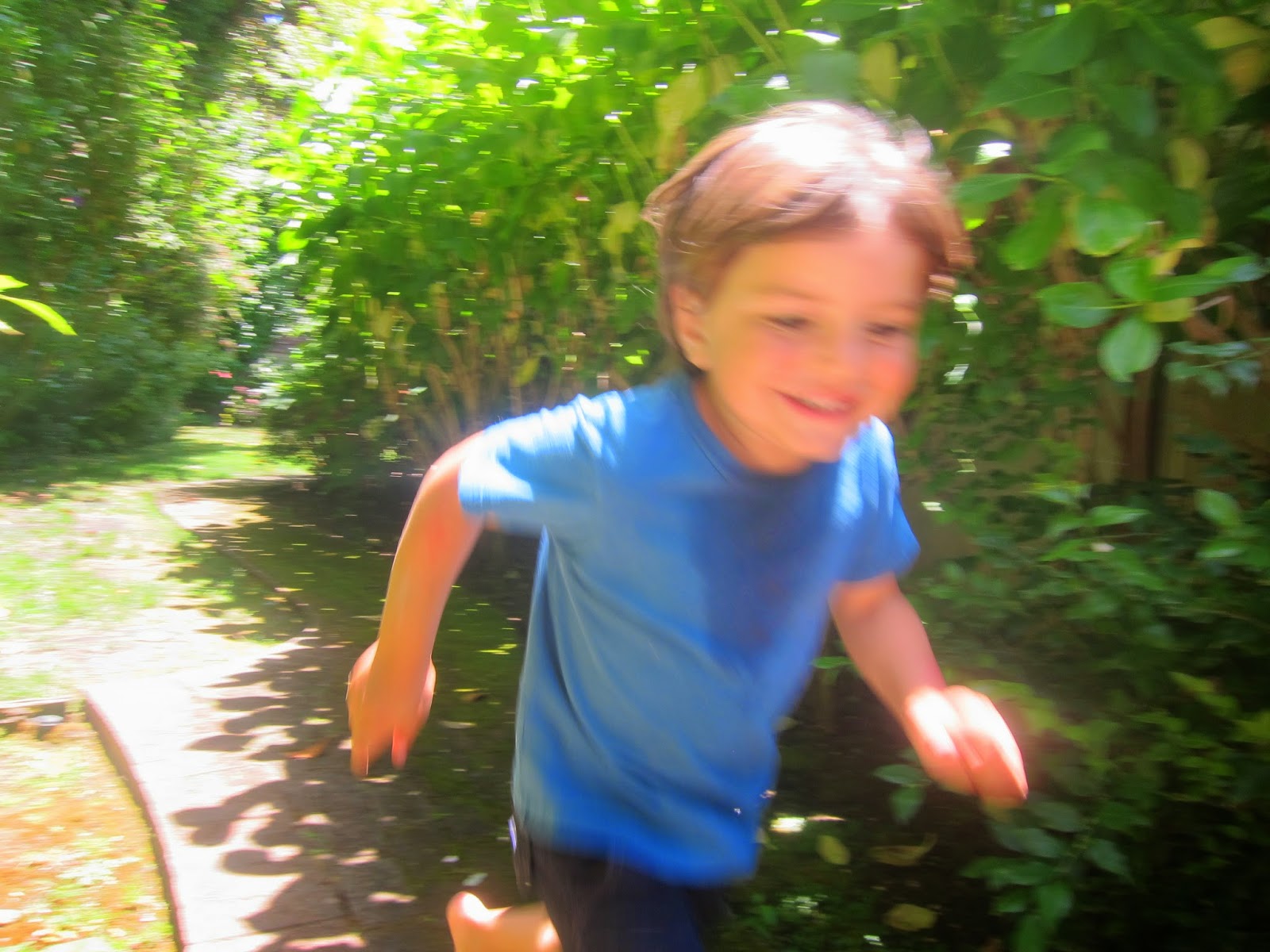 Posted by Saurabh Sharma at 12:00 AM No comments:

Chip Off The Old Block: Swimming Like A Shark

One blue eye, one green eye and one big smile. A beautiful day begins with a beautiful mindset. When you wake up, take a moment to think about what a privilege it is to simply be alive and healthy. The moment you start acting like life is a blessing, I assure you it will start to feel like one. Time spent appreciating is time worth living. Private lessons with Robert at the Bay Club are really helping Cadence make big progress–FAST. He is working on his kicks and swimming like a shark. American National team in the future? He has the strength, energy and mindset for going all the way. 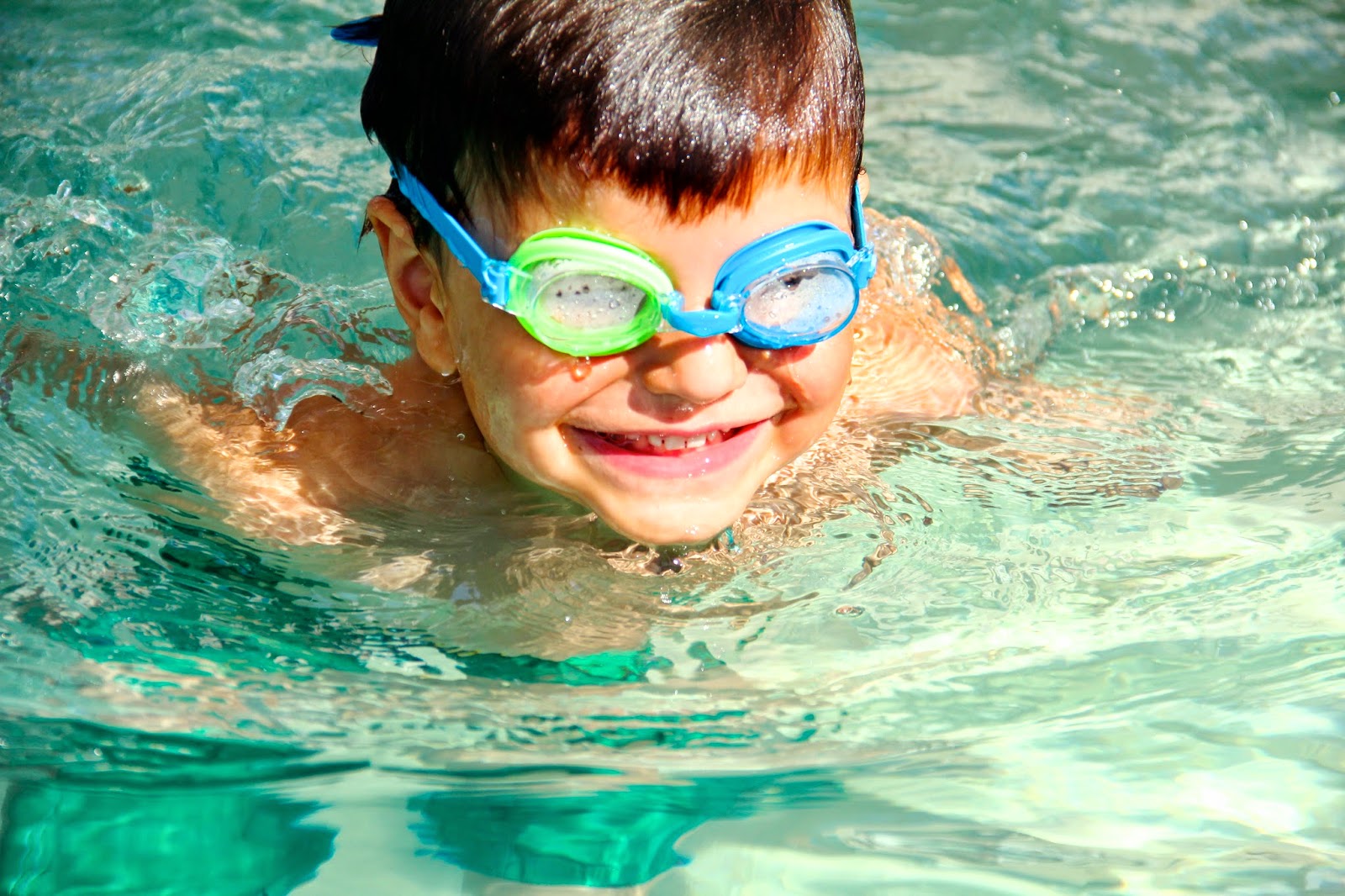 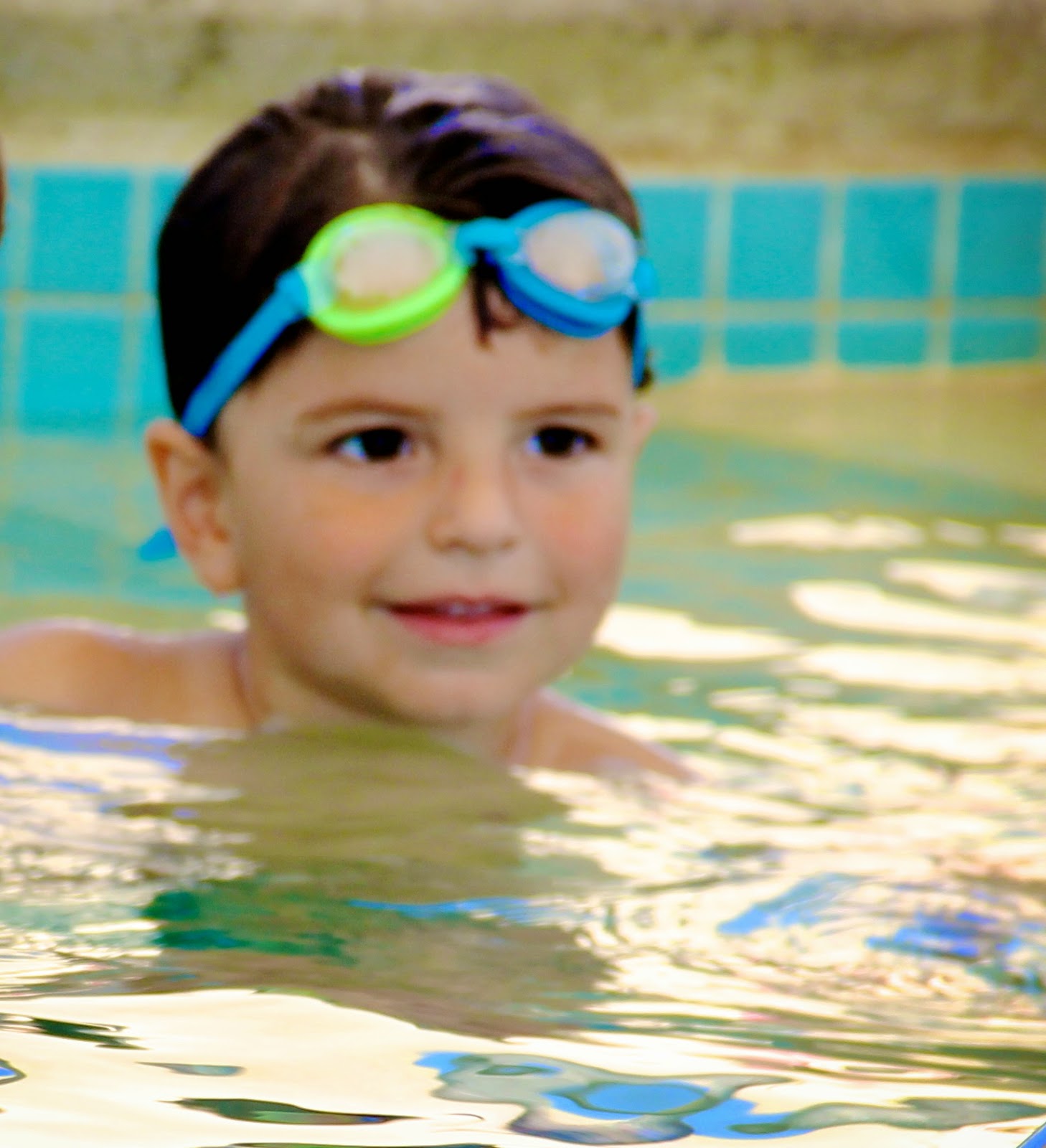 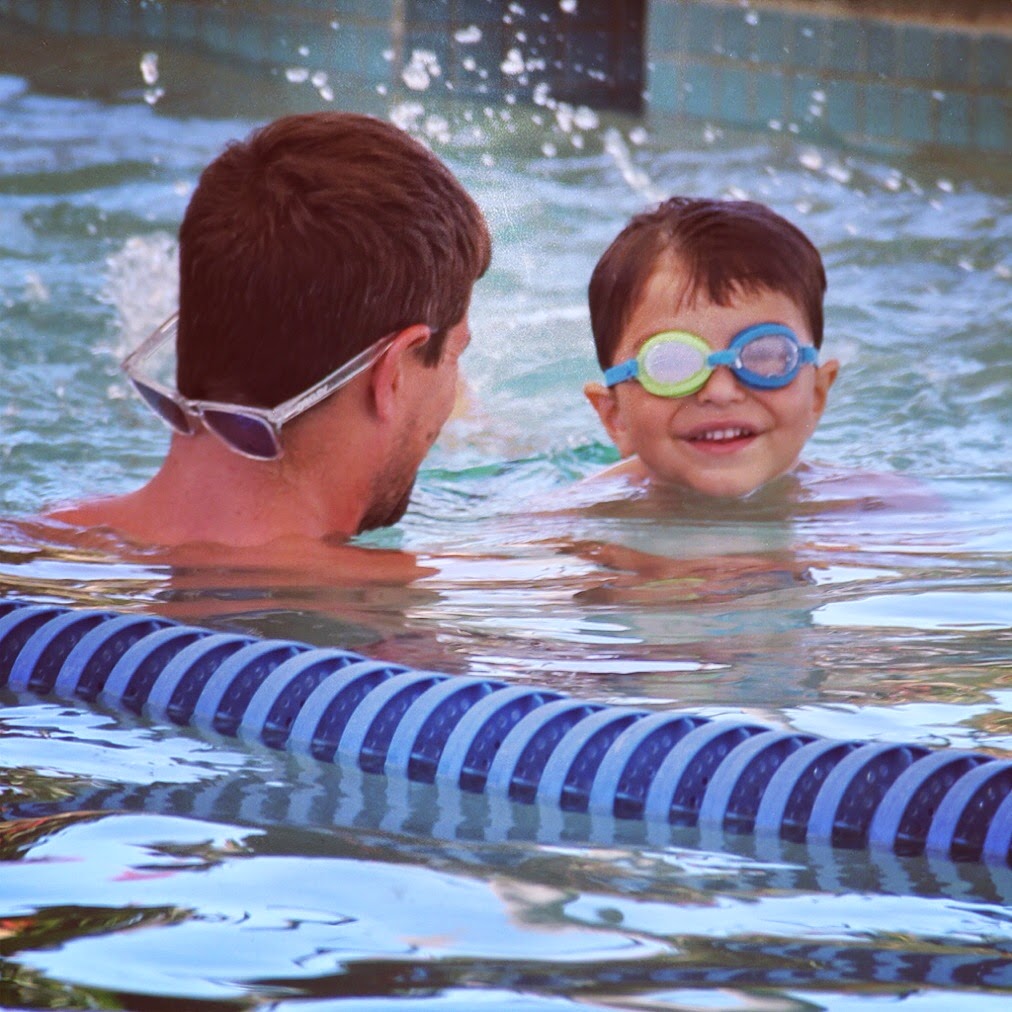 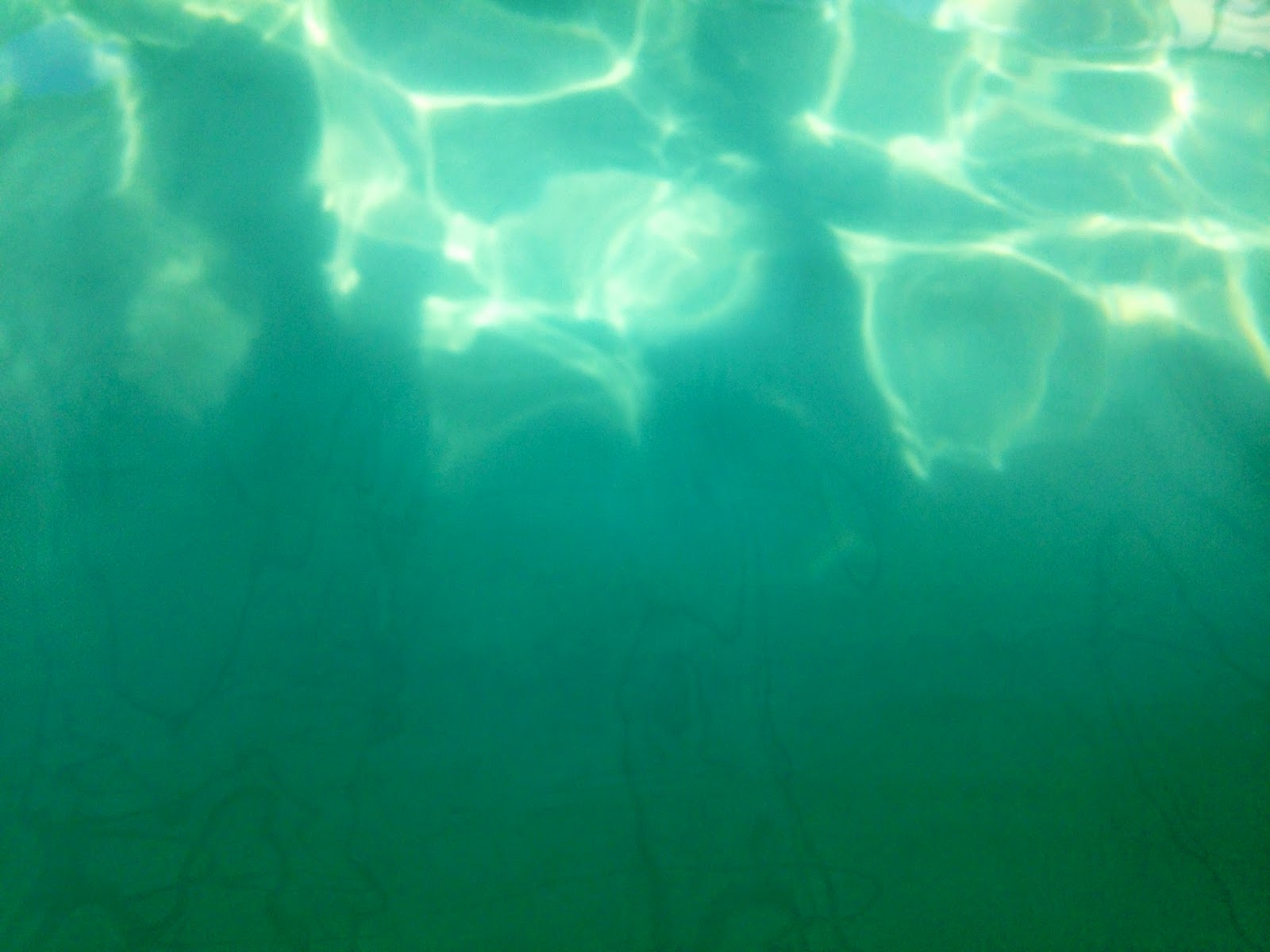 Posted by Saurabh Sharma at 11:11 PM No comments:

Keep On Hammering Those Catches: Passion And The Gentry At Henley Royal Regatta On Thames

Life, for those who embrace it to the max, is filled with literal ascendance's that spark a frisson of excitement. For the happy traveller, it may come when his plane rises from some handsome metropolis and performs seemingly for him alone a valedictory circumnavigation to the setting of his revelries; for the aquatic tribe, this moment comes when he watches his team win in a packed arena to be met with a swell of escaping anticipatory furore and the sight of the perfect boat race. As such, watching the spectacle of ankle to ass racing continues at the Henley Royal Regatta on Thames with Ridley College men's crew winning their race today. Two Ridley College crews are at Henley with women's crew racing tomorrow. Both Ridley boats are Canadian and American Schoolboy champions. Racing at the Henley on Thames differs from nearly all global rowing regattas because the course is approximately 2,240 meters or approximately twenty strokes longer than the regular 2,000 meters regatta. Two boats are allowed in each race–chosen through a random draw and closely watched by the British royalty as crews hammer down the course at full tilt within meters of one another.

I rowed at the Henley Royal Regatta while I was a varsity oarsman at the University of Toronto. Our coach Paul Peene took four oarsmen from our Canadian Lightweight Championship eight to the UK in the heavyweight open four of the visitor's cup. Prior to the Henley Royal, we had won the heavyweight open four at Reading. In the draw at the Henley Royal, we got defending champion Imperial College as our first race, whom we dispatched with lengths open water, next was Cambridge Blue whom we also destroyed. We had some serious horse power with crew members from both Ridley and Upper Canada College on board. Racing continued day in day out. In the end we lost to University of London (GB national team) in the final. Of course, the season wasn't over. Once we returned to North America we rowed out of Hanlan Boat house in Toronto and won the Royal Canadian Henley in our varsity eight defeating Harvard by open water. Every champion was once a contender who refused to give up. 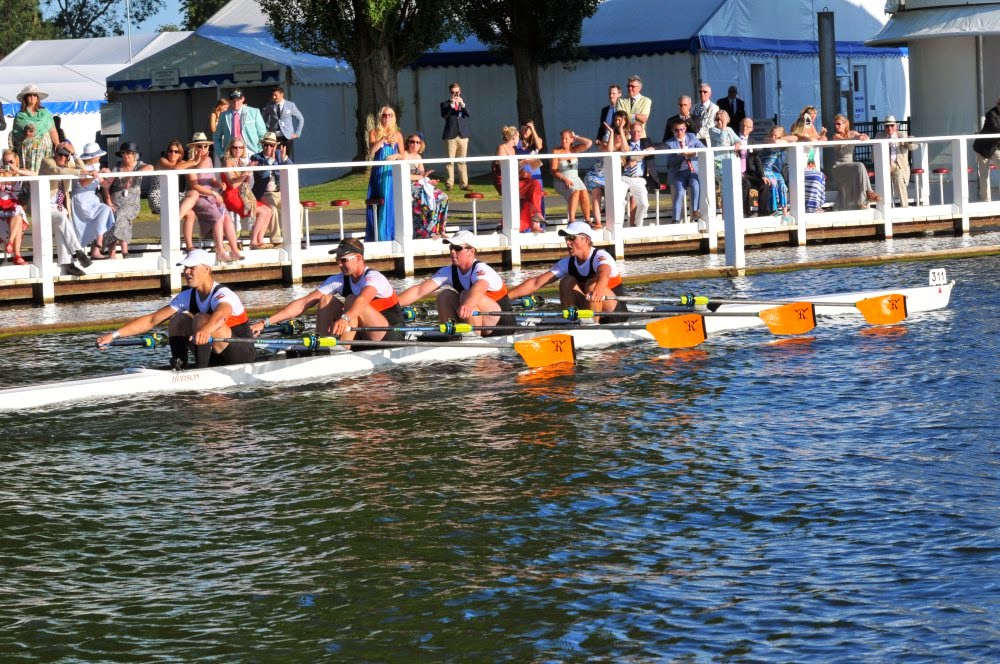 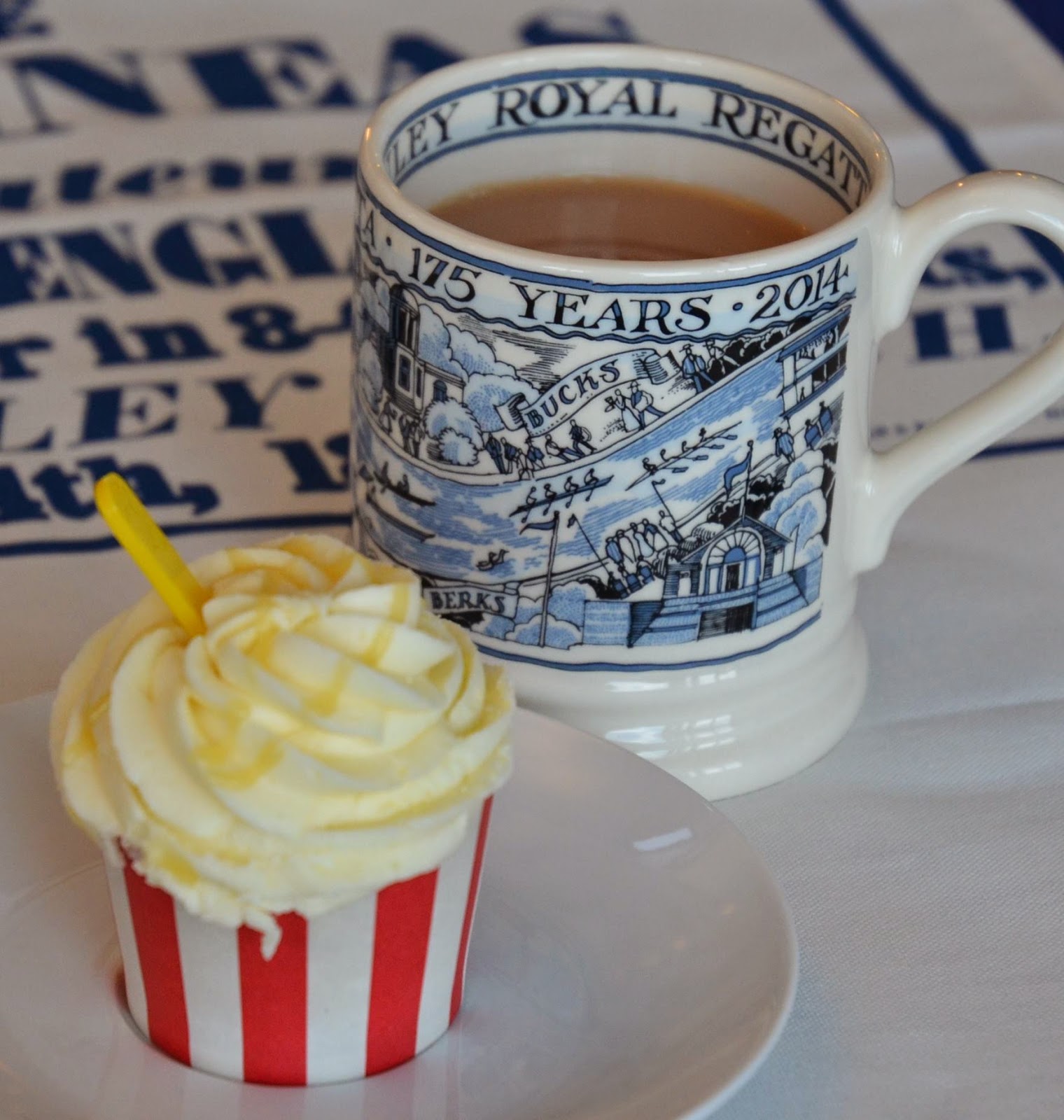 Posted by Saurabh Sharma at 12:00 PM No comments: