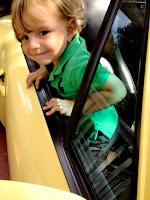 Wall Street saw a veritable torrent of hysterical reaction to Apple's quarterly results, coupled with fevered speculation about the company's future. The globe has been hypnotized for years by Apple's metamorphosis from a small computer manufacturer into a corporate titan of Steve Jobs reinvention that on most days is the most valuable company in the world, with a bigger cash reserve than the annual GDP of Britain and Australia combined. But as with all inexorable growth curves, the question on every commentator's lips is has Apple peaked?

If you think "hysterical" is a bit harsh, then ponder this. Although Apple did not sell the 50 million iPhones that Wall Street analysts had forecasted this quarter it "only" shifted 47.8 million that were above the company's expectations. The quarterly results show that in 2012 Apple earned more revenue than any other corporation, ever. And even the quarter's disappointing earnings of $24.1 billion were the fourth largest of all time–ever recorded in the history of humankind. And the reaction to the stock market to this news? The share price dropped 10% in after-hours trading.

What we need to remember as we wade through the current overheated commentary about Apple by analysts who could never actually get a job at Apple is that the company's actual strength is making things people are desperate to buy and on which the company makes huge margins. Sure the margins may decline as competitors catch up. However, most of the competitors have been blatantly ripping off Apple's product sheet rather than coming up with innovative solutions themselves. Hello Samsung, Hello Google and Hello Microsoft. Can you come up with original ideas?

Apple's future is golden in my opinion. The products are premium and Apple has a billion dollar brand which is resilient to cheap competitor clones. Of course, Apple's future is going to be determined by whether the company can keep creating innovative products such as the iPod, iPhone, iPad, and retina display iMacs and not really worry about the competition nor what the analysts predict. With Jonny Ive, Tim Cook and Apple Legal in place things are going to be sweet for time to come.
Posted by Saurabh Sharma at 6:24 PM No comments:

Imagine a place where nature is allowed to reclaim the land, where you can hike, ski, snowshoe for hundreds of miles amidst winter splendor. Such a place does exist–the Adirondack Mountains. Since its inception as a protected reserve in the 1880s, the Adirondacks have served as a model of nature conservation for the world. In these photographs we witness some of America’s most remarkable phenomena: snow on icy rockface, an icy stream, thick blankets of snow and our son’s Great Grandfather, a retired Marine, who has thrived in the arctic tundra.
The Adirondacks are often associated with summer and winter homes of the ruling class. Families like the Rockefellers, Prescotts and the Witneys built their great camps in the Adirondacks including one American president who made this place his permanent home.

The early settlers who came to these rugged mountains after the American Revolution were pushing westward to what was then the wild frontier. Using what they found in the woods–tree trunks and birch bark, branches and stones–they built small cabins and filled them with furniture they made with an ax and their own hands. The first camps were crude, but as they evolved, enormous stone fireplaces were built for heat and porches laid out for fine weather. The new craft and architecture of the woods was so striking, so unique, that it became knows as “the Adirondack style.”

Attracted by the handsome, rustic cabins and the endless forests at a time when wilderness was fast disappearing, the millionaires of the Industrial Age descended upon the Adirondacks to build their winter retreats. Mansions of log and stone sprang up on the edges of the high clear northern lakes, and trainloads of wealthy visitors–nannies, footmen, champagne and silver in tow–came to “rough it” every winter. The era of the Great Winter Camps had begun.

Near the heart of the center of these wide mountains is Lake Placid. It is an old lake, deep and pure, five miles from end to end and strewn with islands. The surface is so shiny it could be taken for polished stone. Whiteface Mountain towers above, nearly a mile high.

On the forested edge of Lake Placid, in the shadow of Whiteface Mountain, a small hotel looks out over the water. An old Adirondack lodge of arching cedar, smooth painted pine and diamond shaped windows with views to take your breath away. 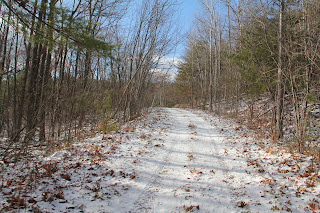 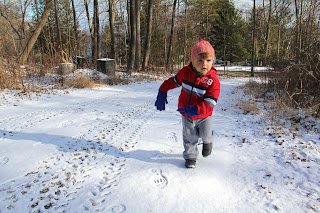 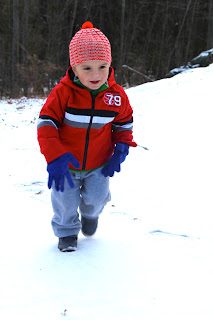 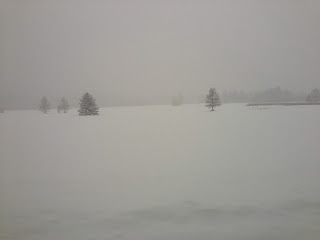 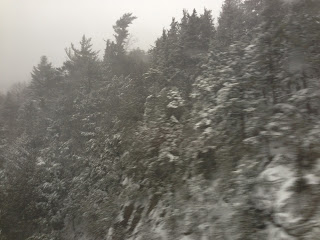 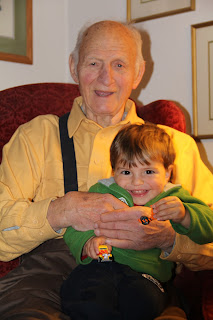 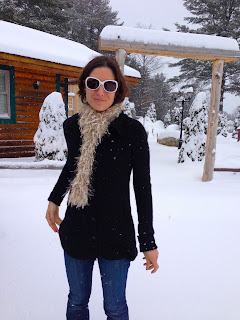 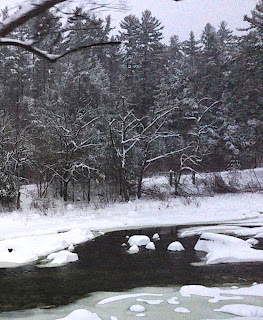 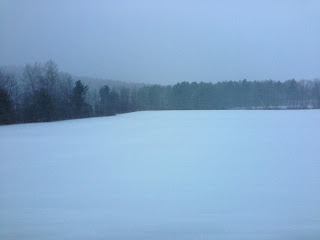 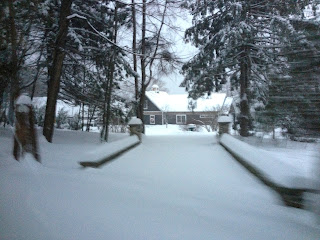 Posted by Saurabh Sharma at 3:47 PM No comments:

People Are Good, Few Are Evil

Speaking with my Mother about sexual assault and murder of physical therapy student in India, she says, "Perverts are everywhere on this planet, alcohol and narcotics are accessible everywhere as well." 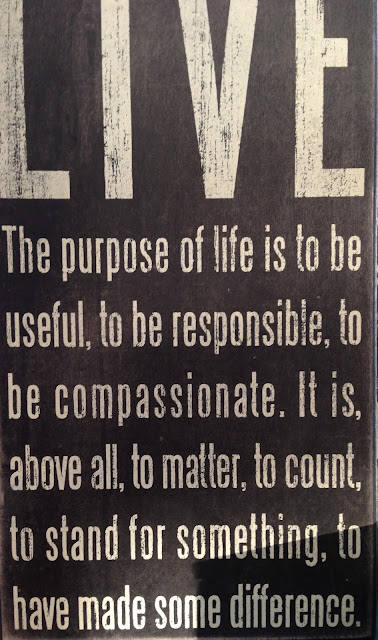 Posted by Saurabh Sharma at 11:34 PM No comments: