How I Got Into Rowing

I first picked up the oars age seventeen in my grade XII year at Ridley College–an elite Canadian boarding school–after my roommate Doug Martin who rowed under the tutelage of Canadian Olympic coach Neil Campbell for Ridley Senior Men's Heavy Eight, encouraged me to do so. After having my ears talked off about Neil and the rowing experience I thought I might try it, the sport would give me a change from Cricket in the spring term.

As training progressed and the Canadian winter set in, I almost didn't make it. The idea of signing up for the Cricket First Eleven Tour of Trinidad during the winter break seemed far more rosier than going outside to run the 4.1 miles in the frosty Canadian February air. However, I persevered and made it through the cuts and had to look by the way-side as the Cricket team fundraised and flew to a warmer climate for some fun in the sun while I had phase four of training to look forward to.

If it had not been for my coach Mr. Rhys Jenkins Sr, who watched us in practice everyday from day one, always motivating us to do that extra set when our minds and bodies could not, the glory day would have always alluded us. However, the crew came together to win the Lightweight Eight event at the Canadian Schoolboy Championships, much to everyone's surprise because most of us were novices in a fairly competitive field.

Years later, when I stood on that platform with my University Of Toronto Varsity Men's 8, victorious in the Lightweight Eight event at the Royal Canadian Henley with the trophy raised up in the sky, my eyes searching for recognizable faces in the crowd . . . up in the distance, towards the back of the grandstand I could see my old coach Rhys with the rest of my old Ridley crewmates, chanting my name and sharing in my victory. Thank you Rhys, I am sending you my son in a few years. 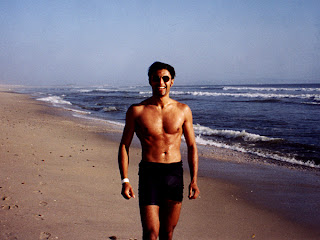 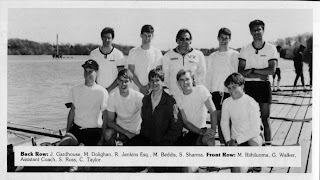 Posted by Saurabh Sharma at 11:20 PM No comments:

The essence of rowing eights is to create a crew so unified, so synchronous, so perfectly in tune that its members no longer function as individuals but as a single, seamless unit. That image, however, belies the specialties within, as each seat conforms to a particular set of skills; the stroke man, for instance, who sits at the front of the boat, sets the cadence. The next six seats are known as the engine room – providing maximum power to the boat. The last two are for setting balance. Though all positions are important, it takes eight oarsmen and a coxswain to win as seen here with this crew from the Worlds 2013.

When all eight rowers are in unison, the boat slices through the water in long, fluid strides. A championship oarsman, however, doesn't merely row hard; he listens and feels for timing and matches the stride with his long, arcing stroke, maintaining the boat's smooth rhythm. Every oarsman is the bridge between the bow and stern.

Posted by Saurabh Sharma at 11:04 PM No comments:

The pirates, the ships and the loot. Real racing is taking place in San Francisco all this week with America's Cup sailing regatta. We placed our bets on this fast Emirates New Zealand boat that literally flew off the water today. Fun to catch up with good friends at the Golden Gate Sailing Club in the emerald city. 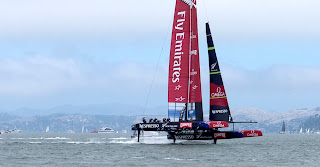 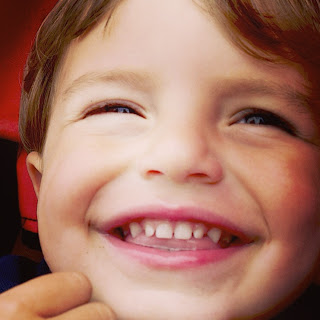 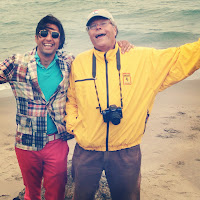 Posted by Saurabh Sharma at 11:36 PM No comments:

Independence is above all a feeling, but it is also a guiding principle. It is the principle by which we can think for ourselves, explore our own direction and live our own lives.

Symbols of freedom may have changed over the years, but freedom itself is instantly perceptible. You can see it, hear it and feel it – from one twist and turn to the next. 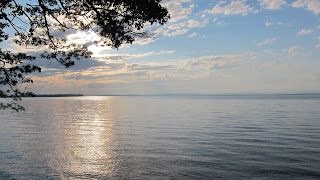 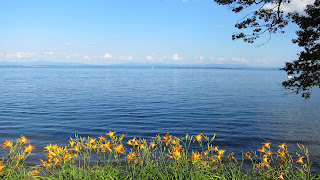 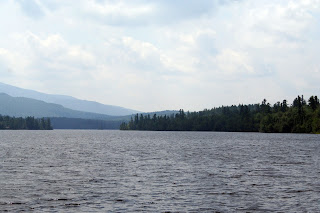 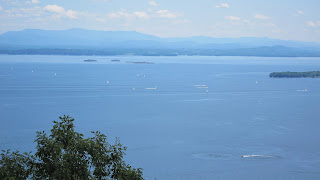 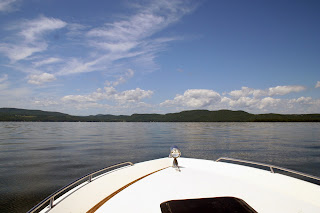 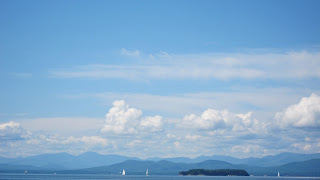 Posted by Saurabh Sharma at 2:39 PM No comments: