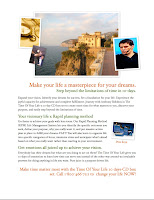 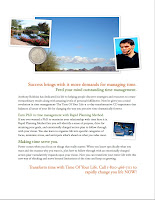 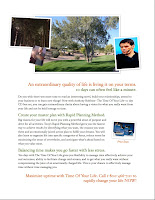 Anthony Robbins has impacted the lives of more than 50 million people over the last three decades. I was contacted by Tony Robbins through LinkedIn to provide Email marketing for his recently created Time Of Your Life–a 10 day CD box set–to help people from all over the world focus on results we are all striving for and reasons why we want to achieve them–whether it's with our family, relationships, health or business. These three Emails sold 9,000,000 units in just three months. I am a consultant for Tony's new Website and for his upcoming TV show "Breakthrough" for primetime NBC. Tony has asked me to be at the taping of the episodes, and I assure you this show is outstanding–it goes deeper than Oprah or Dr.Phil to genuinely transform human relationships.
Posted by Saurabh Sharma at 7:08 PM No comments:

An Invitation To The Palo Alto Concours 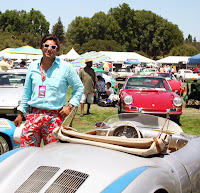 Very, very, very excited to be invited to show my car at the Palo Alto Concours D'Elegance. It is a rare color, and from what I am told by the Concours committee, "a marvelous car that you should keep for a while." Thank you indeed. I am the second owner-the first being Hollywood motion picture director JJ Abrams. As you might expect, the yellow bomber isn't a garage queen as I do exercise it regularly on our extraordinary mountain roads, and along the Pacific Coast Highway. Really looking forward to this event on June 27, 2010. Maybe we see you there? Revenue raised at the Palo Alto Concours benefits numerous bay area communities and is a fun place to see rolling sculptures along with their wonky owners.
Posted by Saurabh Sharma at 11:15 PM No comments: 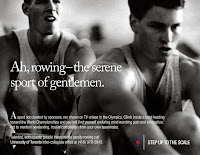 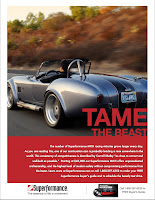 Posted by Saurabh Sharma at 1:46 PM No comments: 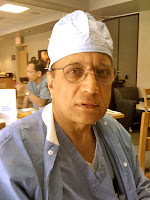 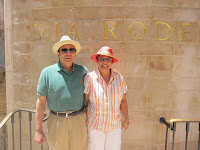 My beloved father, a Cardiac Anesthesiologist in Pasadena called me today with some interesting news. He was excited that George Soros signed up his little dream-of-a-company called ******* Energy as a partner in natural gas explorations in the emerging East. We now have an office in Beverly Hills.
Posted by Saurabh Sharma at 11:40 PM No comments: 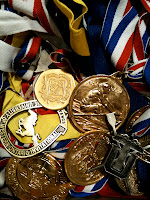 Today, I got in touch with an old friend, Leonord Diplock from my varsity rowing days at the University of Toronto through LinkedIn. Len and I had made it to the national team tryouts in 1995. We had trained with our crew to win the Royal Canadian Henley (Gold) and also had gone to the Royal Henley On Thames where we won some prestigious coins. Of course, rowing to me was all about fun. Training, camaraderie and winning. It is fun when you compete and win. When you lose, it is fun too-because losing makes you stronger, wiser and hopefully wanting to come back harder. For every race we won there were many we lost. We had even lost races by less than a second and came back the following year to win it with open water. This shows only one thing-intensity can be a good thing.
Today, through the wonder of technology Len and I picked up our conversation as if no time had passed. We spoke about the new campaign for U of T Department of Athletics featuring varsity and novice rowers that I have recently presented. Some of the images were based on our racing experiences at speedorders for the national team try outs, where we were invited after making the 2000 meters ergometer time requirements and although we were slower on paper than the celebrated national athletes, we posted the second fastest time of the day-on the water defeating many "sure things." What does this tell you? Ergometers don't float, boats do. And never underestimate your opposition.
Life is amazing. Distance of geography or time is nothing between friends.
Posted by Saurabh Sharma at 11:33 PM No comments: