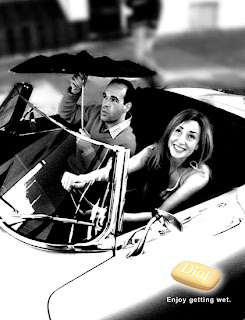 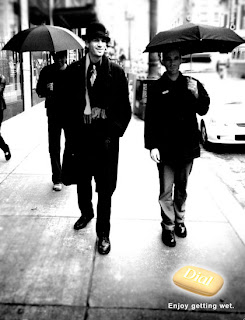 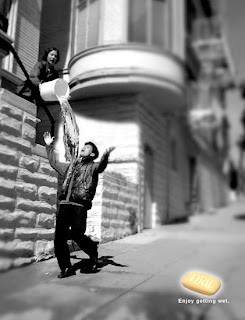 My account executive, Elliott Masterson saw a vintage Jaguar E–Type in perfect condition parked next to a bar in Northbeach, San Francisco where we were shooting a commercial. He suggested the Jaguar would be a better car for the shoot than the Alfa Romeo Veloce. Elliott and I went into the bar, found the owner and convinced him to let us use his pristine Jaguar automobile for the shoot. The models were thankfully on a break and very happy to be in the car once cameras got rolling. The result speaks for itself. We shot this using film rather than digital. Art direction by Tim Paschke.
Posted by Saurabh Sharma at 12:26 PM